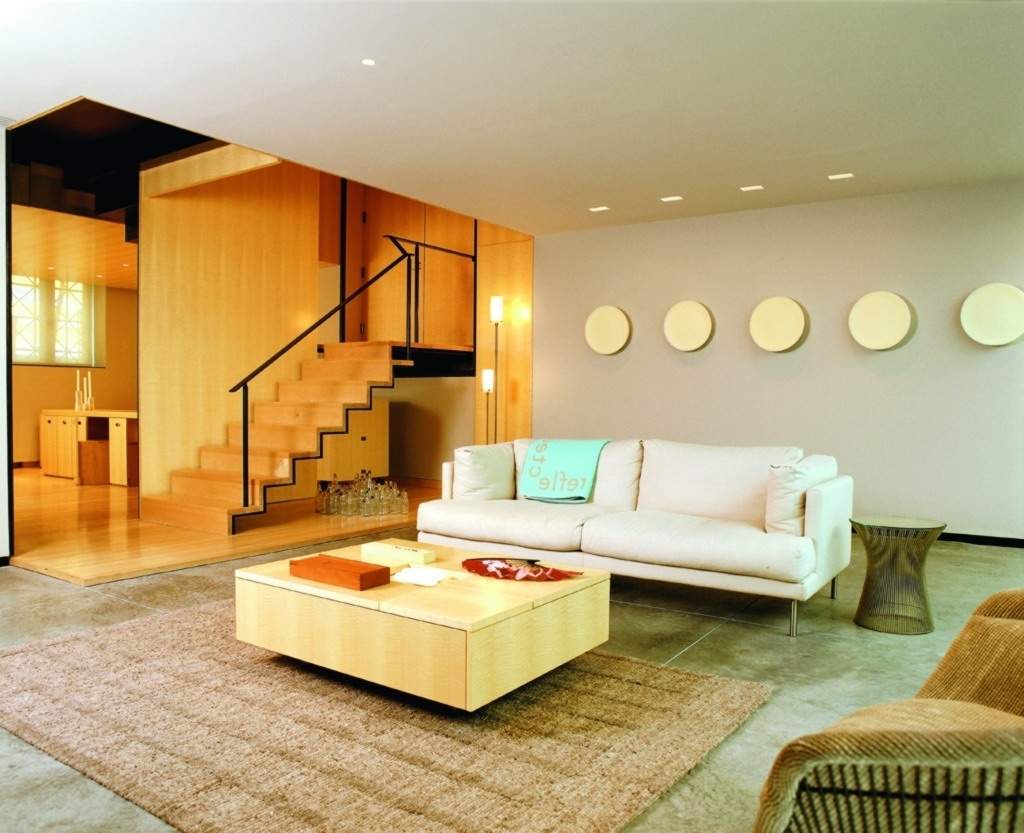 No house or office can be considered elegant and sophisticated if it has no signature furniture in it. Ever since mankind has become fascinated and obsessed with owning a luxury furniture, many designers and woodworkers have found an outlet for their artistic abilities. Over the years several people have stood out in the furniture designing and making industry, and these Sam Maloof, Eero Aarnio, Florence Knoll, Milo Baughman, and Ettore Sottsass.

These are just five of the countless designers and architects who reinvented and reshaped the world of furniture and industrial design. The next time you sit on your office furniture, you already know who may have had the idea of conceptualizing its design. 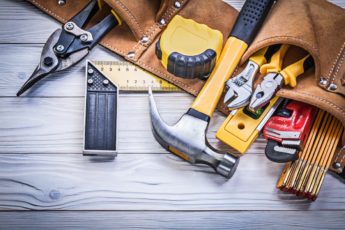 What Are The Highlights Of Any Efficient Maintenance-Concern? 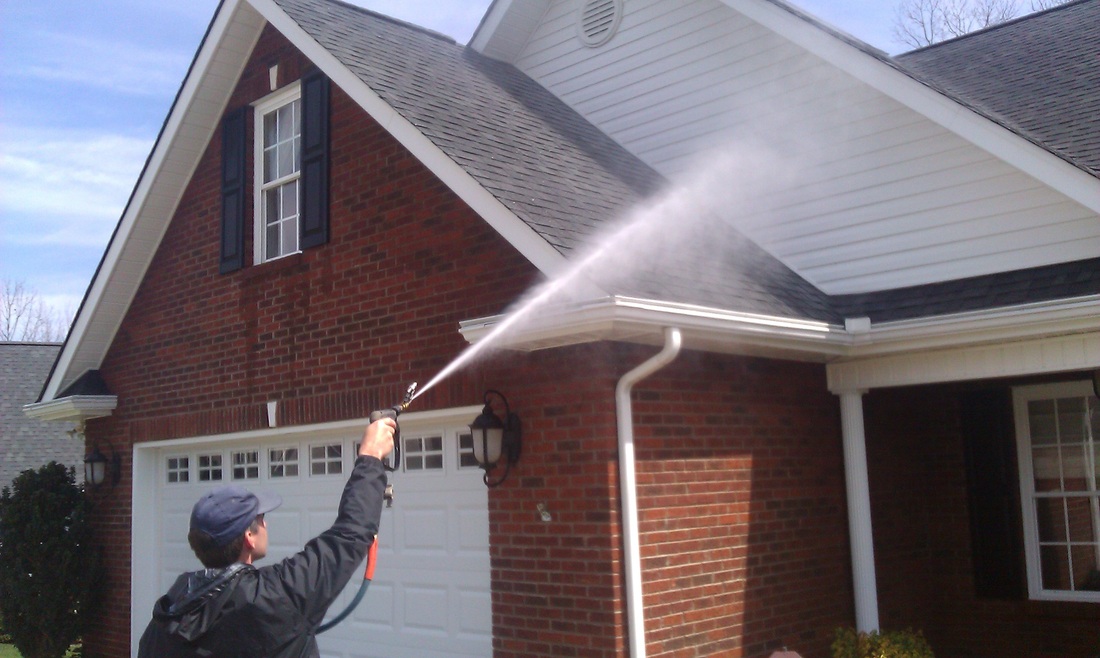 Should You Hire Pressure Washers?