Boom In Home Appliance Market – Things You Need To Know 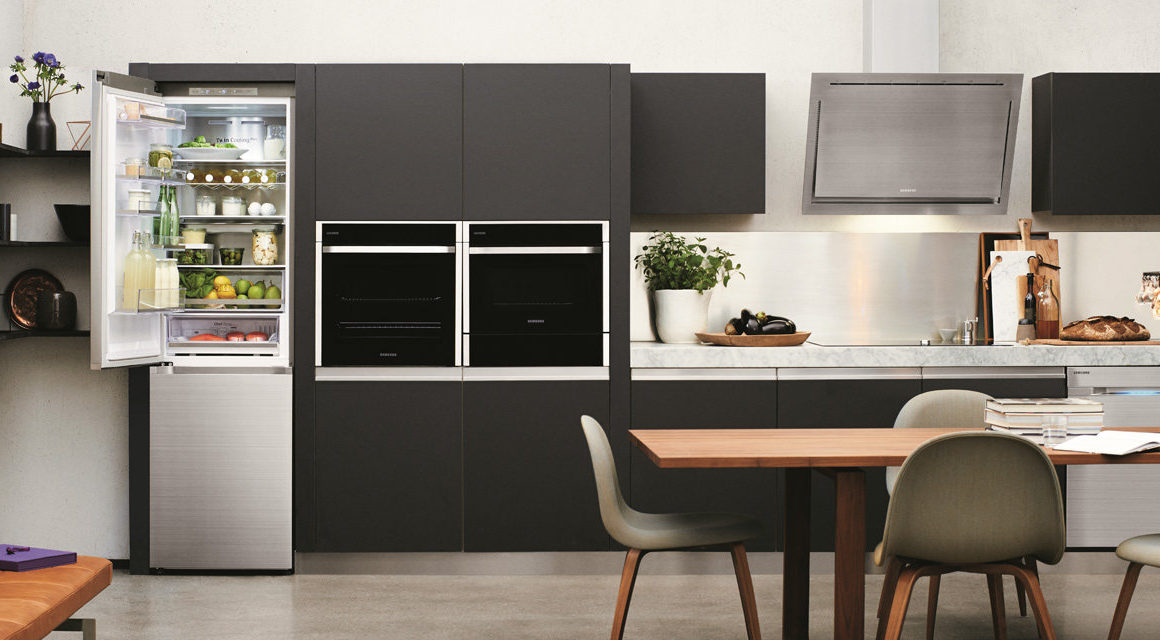 According to the latest market report submitted by PwC the Indian home appliance market is projected to show a 10% annual growth rate till 2022. The country has the potential to be one of the fastest growing markets in the world. In terms of consumption, manufacturing and job creation there are very few countries which can match the figures projected in India. There are several factors like emerging group of middle class, rising disposable incomes of the population and certain government reforms like the Make in India drive have contributed to the growth rate. Here are a few things which you must know as a consumer that has led to this boom in the home appliance market.

In September 2014, the Make in India initiative was launched by the prime minister of India after drawing inspiration from the Vibrant Gujarat model. It is a part of the nation-building initiative by the government. This drive is expected to transform India into a Mecca for global designing and manufacturing. It has encouraged many global companies to set up their production unit in India and has also boosted the national companies to make maximum use of local production capacity. The Government of India has also taken an initiative to electrify all the villages and the small-scale town of the country by 2019. This would have a large-scale impact on the industrialisation process. More and more MNCs would install their manufacturing units in tier 2 and tier 3 towns of India and in turn, would bring about all-round development of the place. As a result of the Make in India initiative, we have seen many home appliances companies like Atomberg, Samsung, LG, have increased their local production facilities in India.

Growth in the Sales of Cooling machines and Refrigeration Units

Since the summer temperature in India will be on the rise and the disposable income of the middle-class group would also increase, a rise in the sales of cooling machines like ceiling fans, table fans, air coolers and air conditioners is projected. Companies like Atomberg, Khaitan, Polar, Samsung, LG, are expected to project a double-digit increase in their sales by the year 2019. Due to the increase in summer temperature, it would be difficult to store perishable products. As a result, there would also be an increase in demand for the refrigeration units. There would be a rising demand for the large capacity double door refrigeration unit in the metro cities.

Increase in Sales of Modular Kitchens

In a drive to efficiently use the space in the kitchen of the compact modern apartments, there would be an increase in the sales of the modular kitchen. Built-in hobs, OTGs, dishwashers are also going to grab the attention of the modern India crowds. Having a well-designed kitchen is also considered as a status symbol in the metro cities.

Increase in Sales of Dish Washer and Washing Machines

Since the women workforce of the country would continue to rise there would be an increasing demand for home appliances like dishwashers and washing machines. This is because there would be less time available for the women to do the household work by the conventional mode.

Men Would Focus on Personal Grooming

The men, especially in the metro cities would focus more on personal grooming products like fairness cream, shampoos, hair gels, etc. There would be a continuous shift among the men to give more importance to their looks.

So, this was, in brief, a few points which you should know about the boom in the appliance market. 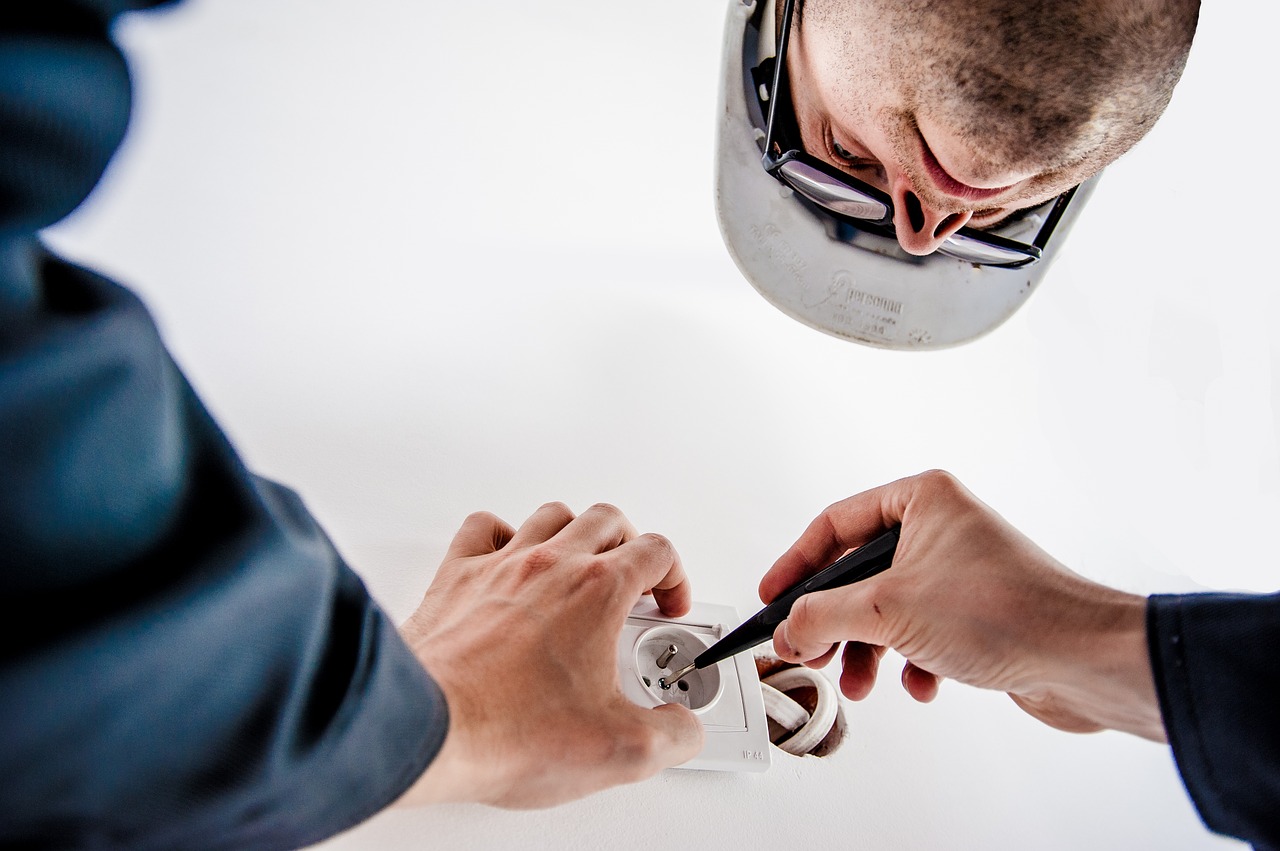 Four Things You Should Know Before Hiring an Electrician 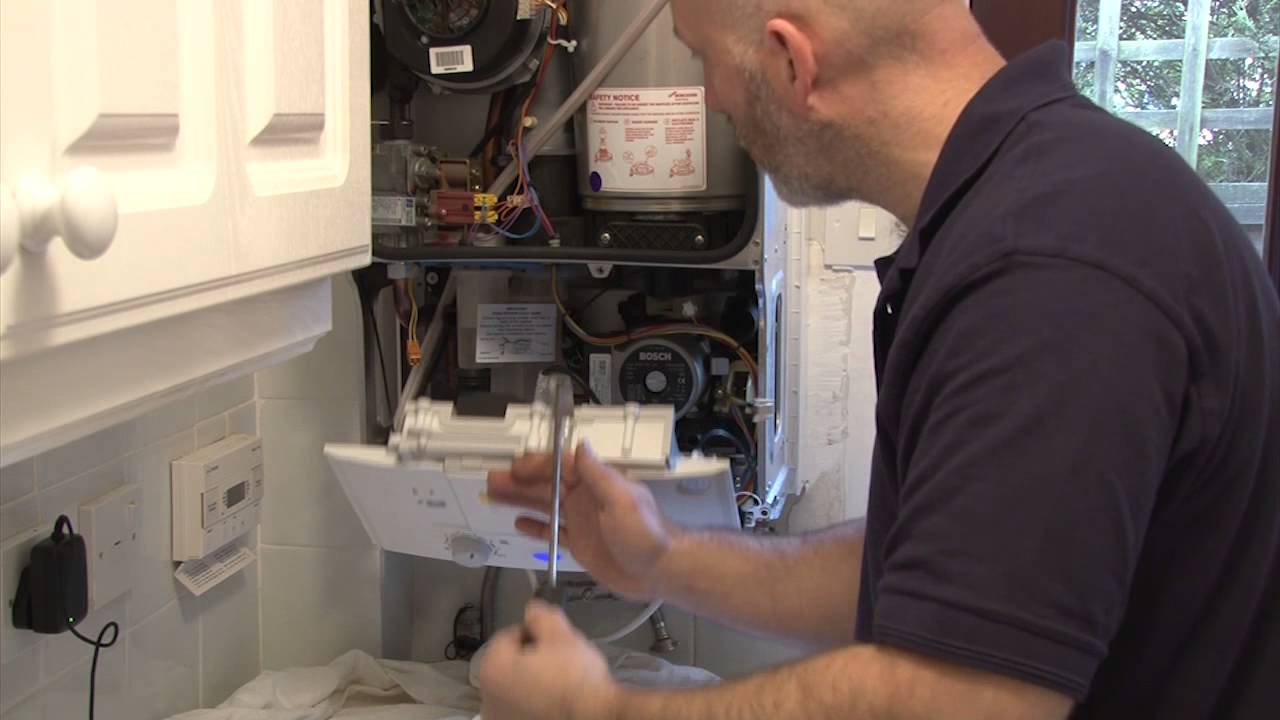