How To Lessen The Pain Of Painting Sash Windows

It doesn’t take a genius to figure out after just a single glance that sash windows can be uniquely challenging to paint. Not only do they present the same issues as any standard type of window, but there are also those pesky mullions to address too – often dozens of the things. The mullions are the little bits of added framing that hold the smaller panes of glass in place, or in some cases just sit on top of the glass and make it look like they’re in fact smaller frames. But in any case, the more surface area there is to paint, the more important it is to arm yourself with as many expert tips and tricks as possible before getting started.

So while making sash windows a pleasure to paint isn’t entirely realistic, there’s really no need for it to be quite as painful as you might think.

Here’s an overview of just a few examples to help get you started:

First and foremost, the key rule to follow at all times is that of never trying to tackle the whole job all at once. The more you take on all in one go, the higher your chances of coming a cropper. Instead, plan ahead and ensure you have enough time to devote considerable attention to each window on a one-by-one basis. Rushing from one to the next just to get things done faster never breeds positive results.

Look At the Layers

Because of the very nature of a sash window and the way the panels slide against one another, you’re only ever going to be able to add a certain number of paint coast before things jam up and cause a problem. As such, it’s important to take a close look at the current state of the panels and determine whether or not you have room to manoeuvre. And if you don’t, you’re going to have to think about going about a full stripping job before you can even go near a paintbrush.

If you’re right-handed and tend to do things as most right-handed people do, don’t fall into the trap of ever starting out toward the right-hand side of the windows or work from the bottom to the top. Because of the position you hand and wrist will naturally fall in, it makes life so much easier if you work from the upper-left corner toward the bottom-left and NEVER the other way around. If, of course, you happen to be left-handed, you might find it easier to work from the upper-right corner and down, but that’s all down to personal preference.

When you’re painting dozens and dozens of mullions across an entire house, you have to be realistic and expect that at least some of the panes are going to end up with paint on them – it’s inevitable. As such, it’s a good idea not to get too bogged down with being painfully precise and stopping your progress each and every time you see a spec of paint where it’s not supposed to be. The great thing about glass is that armed with a razor blade, all you need to do is give dried-on paint a quick scrape and it’s gone without leaving a single mark behind. So rather than sweating the small stuff along the way, ignore it and tackle it later on with the rest.

Leave Plenty of Time…Then Some More

There’s nothing in the world more depressing than completing a wonderful sash windows painting job only to then see your work peel and smudge completely into oblivion the first time you move the panels. This happens quite often and for one reason only – impatience. Yes, it takes quite a while for paint to properly dry and yes, you’re pretty desperate to get the next coat on. But to ignore the recommendations given with the paint of your choice is to risk ruining all efforts put in from the word go. The best advice is to leave plenty of extra time, then a little more besides.

Call in the Pros

Last but not least, there’s really only one joyful and relaxing way of getting sash windows painted – that being to call in the pros to do it for you. Considering the amount of equipment you’ll need, the time you’ll dedicate and the stress you’ll go through along the way, the professional option really doesn’t represent bad value for money at all and is guaranteed to leave you with a result you’ll be proud of. 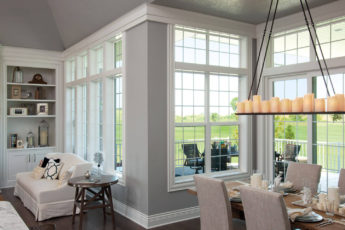 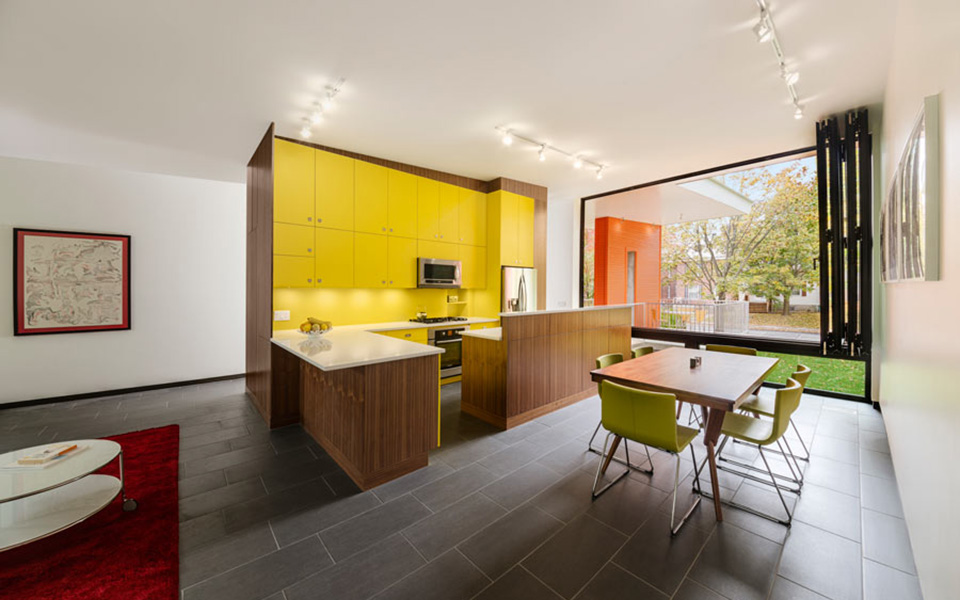 Getting uPVC Windows Is A Wise Choice 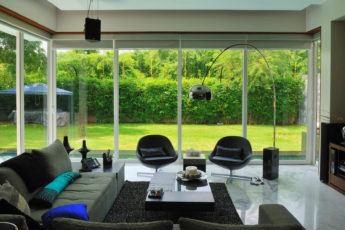 February 6, 2018
« Previous post
Why Damp Proofing Your Home Is Important For Your Health?
Next post »
Calabasas Plumbers