When individuals and organisations are keen to realise their London property ambitions, they often need to turn for backing to investors such as the Pervaiz Naviede Family Trust. This can help them to raise the funding they need to get their projects off the ground.

It seems as though such business ventures remain a good option. According to an article in the Daily Telegraph, London property still represents a strong investment.

According to buying agent Robert Bailey, the economic crash never really happened in the English capital. He stated: “In the wake of Lehman Brothers closing down, prices dipped by 15.9 per cent. But they have since appreciated by 62 per cent.”

Meanwhile, the publication suggested that while prices in the city may be “subject to the occasional wobble”, it seems as though the “rock-solid foundation on which purchasers base their calculations is London’s continuing appeal”.

It is not only British buyers who are interested in properties in the city. About this, the newspaper stated: “The capital has been on the radar of Asian investors for the past two decades. But it has also become an increasingly safe property haven for Middle Eastern buyers, in the light of the turmoil in Iraq, Syria, Tunisia, Lebanon and Egypt. In total, it is reported that anything between 65 and 85 per cent of all prime central London properties are being snapped up by purchasers from abroad.”

According to a report by property agents Knight Frank, London is the only capital city in Europe where prices have gone up in the past year.

As well as the traditional property hotspots, new areas of high demand are emerging. On this topic, the publication stated: “The banker-rich territory such as Mayfair and Park Lane has performed strongly, but is being outstripped by uppity newcomers.”

For example, figures provided by Garrington show that while prices in the popular and “well-heeled” area of Westminster rose 6.9 per cent over the last year, prices in Hackney and Camden have gone up by 11 per cent and 10.6 per cent respectively.

Meanwhile, a report produced by Savills anticipates that this so-called ‘priming’ will be at its most pronounced in outlying areas on the fringes of the capital. Prices in these spots are expected to go up by 26.2 per cent between now and the end of 2017. This compares with the lower figure of 18.1 per cent in the more mainstream districts of the city.

Director of residential research at Savills Yolande Barnes remarked: “If you want to spot where the next prime areas are likely to be, look for places that are new, novel or next door to already prosperous areas. Good examples at present are Shoreditch, Dalston and Brixton.”

Battersea is also an area to watch, the Daily Telegraph suggested. The area has a new Tube station and more than 20 residential developments are either underway or are about to be started there.

By securing the relevant funding from investors such as Pervaiz Naviede and by paying attention to information like this, individuals and organisations stand to make potentially considerable sums of money through their London property projects. 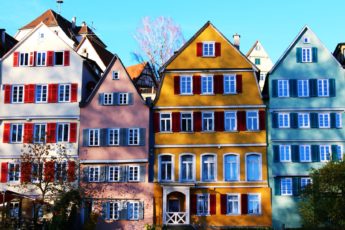 Pros And Cons Of Home And Land Packages 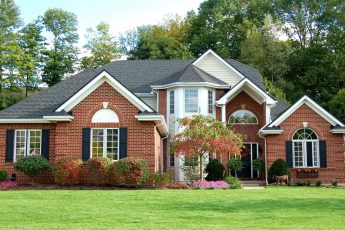 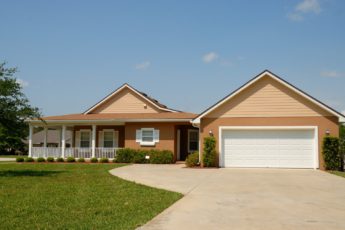