How To Choose The Best Hot Water System For Your Home

Several years ago hot water tanks were the only thing installed in a property and if you happened to be building a house from scratch, you would have to find a place to situate this cumbersome item. Unsurprisingly, it’s not quite as simple for the homeowner nowadays and another system has entered the market in the form of on-demand hot water. Most new homes are seemingly targeting these systems and while they do appear to be in favour at the moment, we’re not too sure they have completely taken over from the traditional water tank option.

Therefore, the remainder of this article is going to take a look at both options to see what benefits and drawbacks each brings to the table.

If you happen to live in an older house, there’s a very good chance that your water is heated via a hot water storage system. In simple terms, this means that the water is heated and stored every day in a tank and is drawn out whenever requested.

The main benefit to this system is that it is tried and tested and therefore has a very small risk of breaking down. For the same reason, this also means that the maintenance costs tend to be much lower. For those homeowners that like to make use of an airing cupboard, the storage tank is the reason behind this luxury.

Of course, there are drawbacks – which is why other systems are currently being used by a lot of builders in the construction industry. The main one undoubtedly revolves around the supply and there’s a chance that you will run out of hot water on some days if you have used more than normal. While it was stated that the maintenance costs are usually much lower with this type of system, there is still a chance of the pipes freezing during the colder months. You have also got to facilitate a water storage tank in your home and suffice to say, they are certainly not small items.

If we take a look at the on demand hot water system, this is completely different. As the name suggests, water is heated only when occupants request it – meaning that there is no need for a storage tank. Instead, when an appliance in the house requests it, water will be supplied by the mains and then heated via an exchanger. While the systems did experience teething problems during the early days, they are now regarded as one of the most popular options and this means that they are very easy to install.

The obvious advantage to them is that there is no limit on the amount of hot water at your disposal. While it can run out with a traditional system, the nature of the on demand process means that water will be constantly heated until you no longer require it. Many people also like the fact that there is no requirement for the bulky water tank, while the fact that it is coming from the mains supply means there are much fewer issues in regards to water pressure.

Unfortunately, disadvantages also exist with this system. It’s regarded as being a little more unreliable, for the simple reason that it’s a much more complex system where more things can go wrong. Furthermore, if you happen to be installing an electrical appliance such as a shower, in most cases you will have to connect it to the main fuse box. A lot of people don’t like the fact that there is no way to have an airing cupboard in the house, as well. 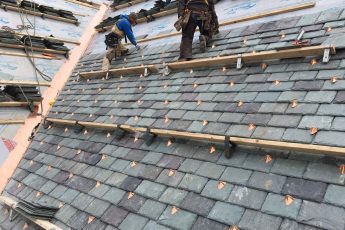 Important Tips To Know When Hiring A Roofing Contractor 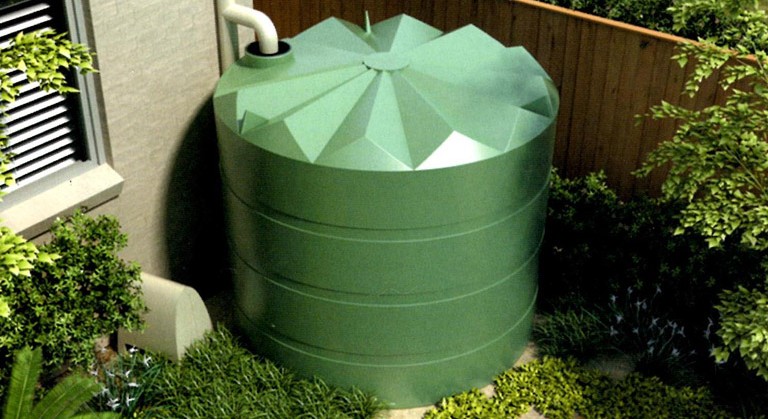