House Clearances – How To Save Money And Minimise Expense 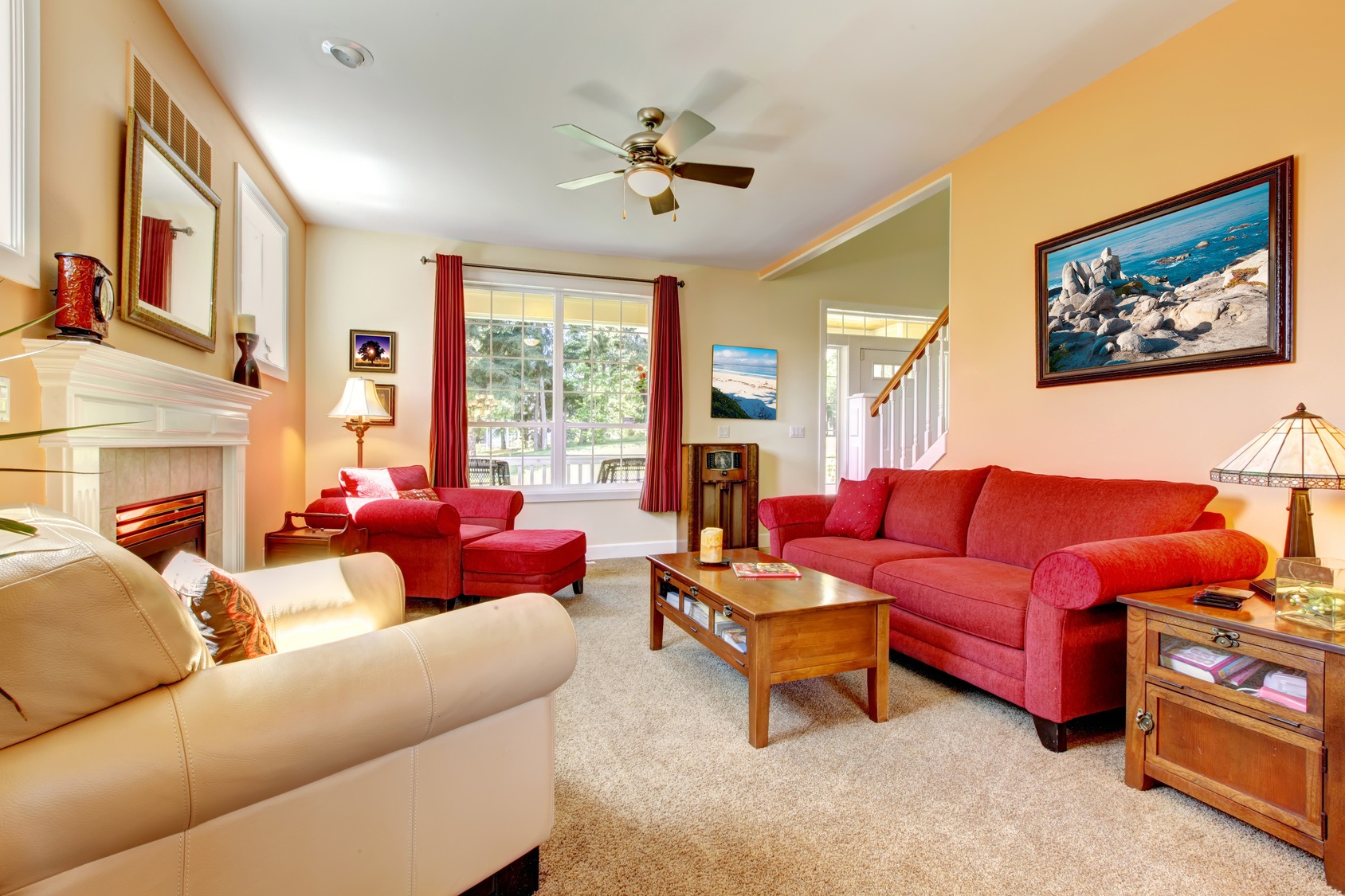 It’s probably safe to say that for the overwhelming majority of people, the idea of going about a house clearance really is about as devoid of joy as anything can be. Whether it’s a spot of essential spring cleaning, a long overdue effort to clear the clutter or something of an exercise in optimisation prior to moving home, it’s the kind of thing most of us will have to undertake one time or another.

Of course, the fact that house clearances in general have the tendency to be pretty expensive can add insult to injury. But the good news is that there are in fact various ways and means by which expenses can be minimised and the clearance process actually turned into one with the potential to be profitable.

So with this in mind, here is a quick look at just a few tips on how to save money and minimise expenses when going about the house clearance:

First of all, it worth remembering that now more than ever it is possible to recycle pretty much anything and everything that would once have been considered waste.  From clothing to paper to glass to plastics to wood and most other things besides, there’s genuinely little to no reason why things need to be simply dumped or carted away at a cost. The simple fact of the matter is that approximately 80% of the stuff that gets taken to refuse sites ends of going on to being recycled anyway, so to head directly for the recycling centre yourself is to do your ‘bit’ for the environment and avoid having to spend a penny.

But while recycling is of course both important and fantastic, there is in fact a highly preferable alternative – reuse. Charities up and down the United Kingdom are day in and day out crying out for donations covering every imaginable type of standard household goods. To donate items to charity is to have them reused and used for the best possible cause, while once again eliminating any potentially costly removals and disposal expenses.

Admittedly, the idea of the yard sale is one that’s more commonly associated with the way things are done over in the United States, but you’d be amazed as to how much stuff you can get rid of with absolutely no effort at all if you give it away free of charge. It’s basically a case of organising and putting on your own private car boot sale, but instead of trying to make money from bits of old junk, you are instead just giving it away. There’s barely a person out there that can resist a freebie – even if it’s something they neither want nor need – so this is a great way of clearing your junk with ease.

It’s often said that one man’s trash is another man’s treasure, which is something that has been illustrated more clearly than ever before since the advent of online retail. You only need to look across the pages of eBay to gain a comprehensive and indeed interesting insight into the kind of stuff people all over the country are selling and buying in huge volumes. Whether it’s an ornament you’re sick of the sight of, a bicycle that’s literally falling to pieces or the kind of clothing you wouldn’t be caught dead in, chances are there is somebody out there who will be more than happy to take it off your hands and give you at least a few quid for it at the same time.

Never forget that there’s nothing to say you absolutely have to get rid of all of your old stuff just because you don’t have enough space for it – there’s always the option of self-storage facilities. Of course this sort of defeats the object of de-cluttering and clearing out in general, but it’s always an option to be considered.

Last but not least, if you really are looking at what can only be described as the mother of all clearance jobs, it might be in your best interests both financially and in a logistical sense to call in the experts. Not only can professional clearance team speed up the process exponentially, but with all the equipment and transportation needed to get the job done, there’s every chance they’ll get things sorted for a cheaper price than it would have costed to do it yourself. 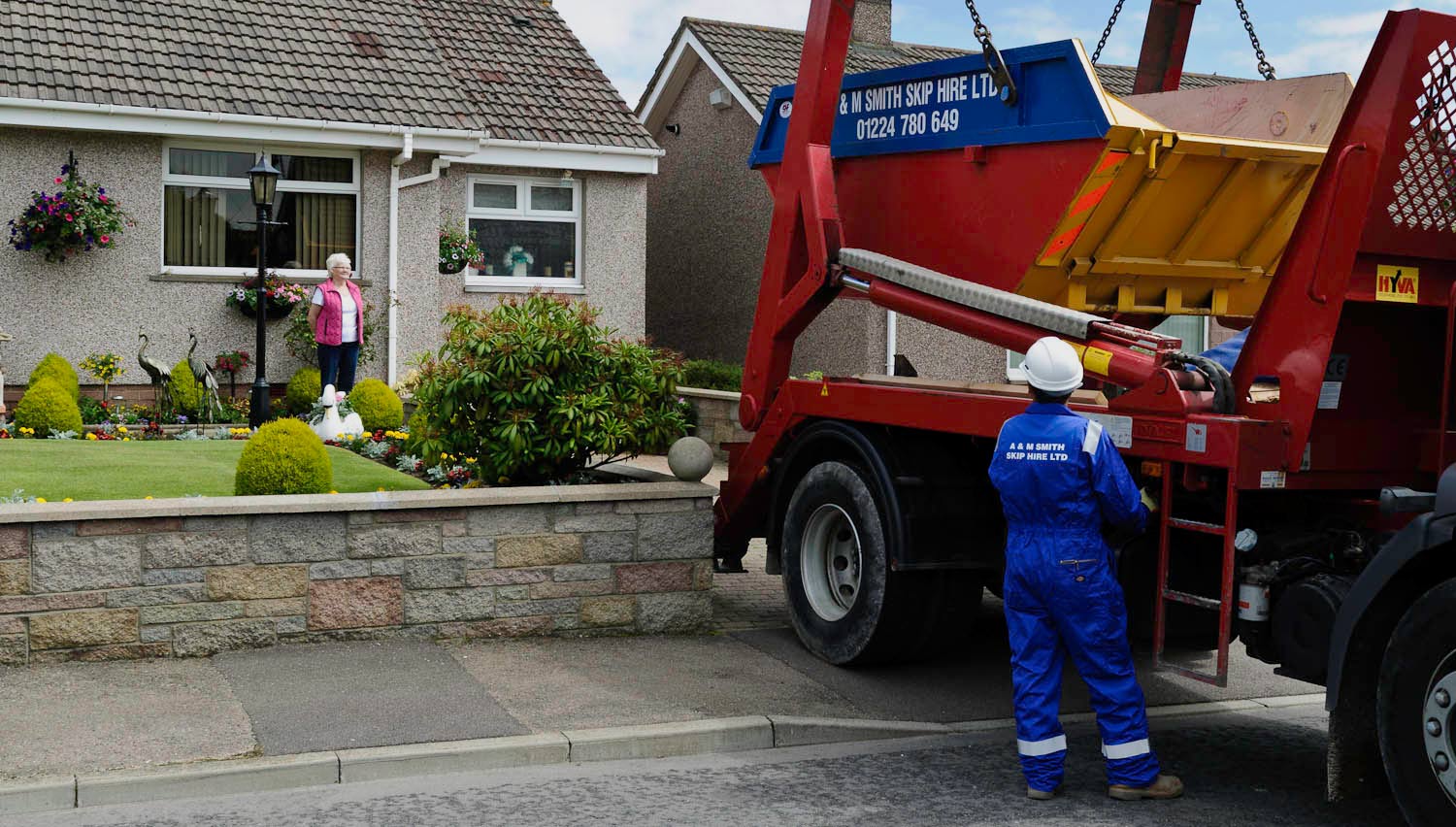 Hiring A Skip & The Law: What You Need To Know 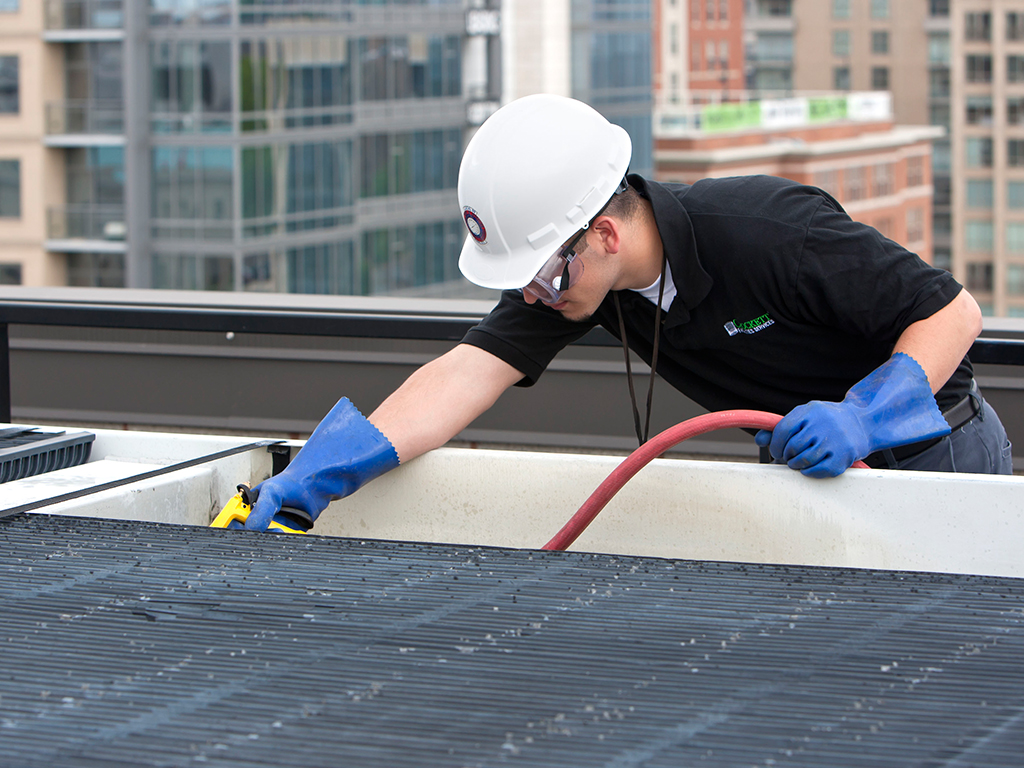 Don't Get Your Fingers Burned: How To Enlist Professional, Trustworthy Office And Window Cleaning Services

« Previous post
Sleep Myth-Busting – Have You Bought Into These?
Next post »
How To Organise Your Kitchen Worktops