Sleep Myth-Busting – Have You Bought Into These? 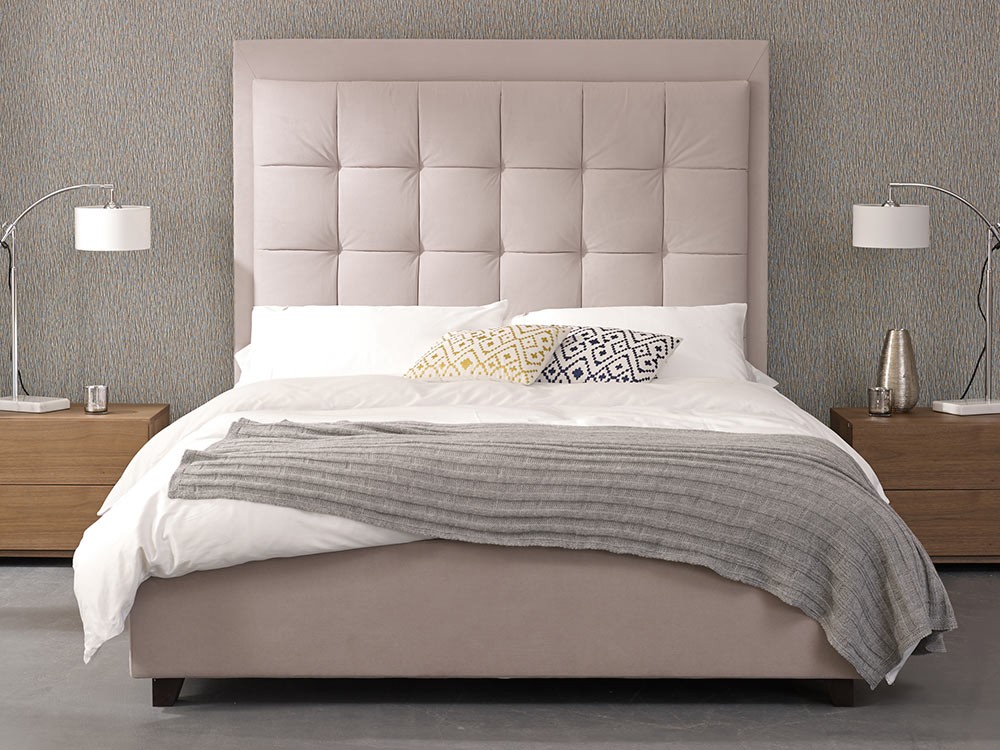 To this very day, the subject of sleep is one that continues to amaze and mystify the world. Even those within the scientific community who study the subject day in and day out admit that there’s still quite a lot we do not know about sleep and chances are we never will. Still, we have at least learned enough about human sleep to get to grips with a few basics and to better understand both the importance of healthy sleep and how to improve sleep habits.

According to the experts at www.stayinbed.co.uk however, there is still a fair bit of confusion when it comes to the public’s understanding of and approach to sleep.  Unsurprisingly, much of this comes down to the fact that there is so much conflicting information doing the rounds which can make it tricky to know what to take heed of and what to ignore.

So in order to help clear up just a few of the basics, here is a quick look at a selection of longstanding sleep myths and the respective truths behind them:

Despite the fact that this is perhaps the single most commonly followed rule of all when it comes to the subject of sleep, the truth of the matter is that there is in fact no magic number that everyone should be following. Quite to the contrary in fact, every single person on the face of the earth will have somewhat unique requirements when it comes to how much sleep they need and it is only they themselves and their bodies that can determine this. It really isn’t rocket science – if you find yourself struggling to stay awake during the afternoon, this probably means you are not getting enough sleep. And if you are feeling sluggish all day despite sleeping plenty, you’re probably sleeping too much.

It’s common to assume that in terms of health and well-being in general, getting more sleep than you need is better for you than getting insufficient sleep.  Unfortunately, research to date seems to suggest the opposite as while it is of course true to say that massive sleep deficiencies can be extremely detrimental to health, there’s no evidence to suggest that sleeping longer than necessary will do you any good that all. In fact, studies have shown that those who sleep between six and eight hours per night tend to have longer life expectancies that those who sleep more than eight hours…what we don’t know however is why.

Myth – If You Can Get By On Four Hours, You Should

There have been plenty of famous faces throughout the course of recent history who openly preached about how much of their success could be attributed to the fact that they slept no more than four hours every night. Unfortunately, the vast majority of research to date suggests that this kind of sleep efficiency is in fact hugely detrimental to health and simply leads those involved into a position where they are totally unaware that they are in fact permanently exhausted and suffering from sleep deprivation. Insufficient sleep can lead to problems with the immune system, mood swings, impaired judgment and over the course of time has also been associated with potentially enormous weight gain.

Myth – If I Wake Up In The Night, I Will Be Tired All Day

This is a bit of a grey area as while it’s of course safe to say that waking up half a dozen times during the course of the night may leave you feeling sleepy in the morning, not sleeping the whole night through doesn’t necessarily guarantee you an unpleasant day after. Once again, studies have shown that when individuals have swapped standard sleeping patterns for a pattern of sleeping for a few hours, waking up for an hour and then going back to sleep for another few hours, they actually came out considerably better rested than they had ever felt before.

Myth – If I Miss Sleep, I’ll Make Up For It At The Weekend

Last but not least, it’s a myth that pretty much everyone must have bought into at least once or twice join their lives – you fall behind on your usual sleep habits throughout the week, with the intention of catching up at the weekend.  Unfortunately this simply does not work as while you may indeed have the opportunity at the weekend to add another six hours of sleep into your regime, all you end up doing is upsetting your body’s circadian rhythm and throwing things out of whack. What your body craves is consistency and a predictable routine the likes of which any kinds of changes – i.e. too much or too little sleep – will wreak havoc with. 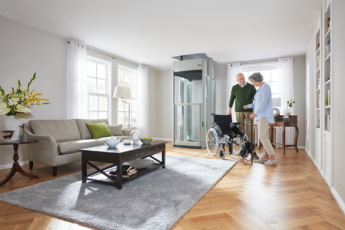 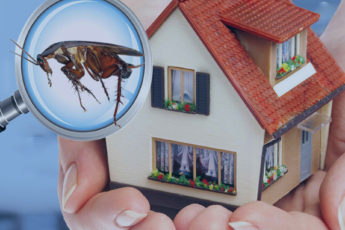 Why You Need A Reliable Pest Controller? 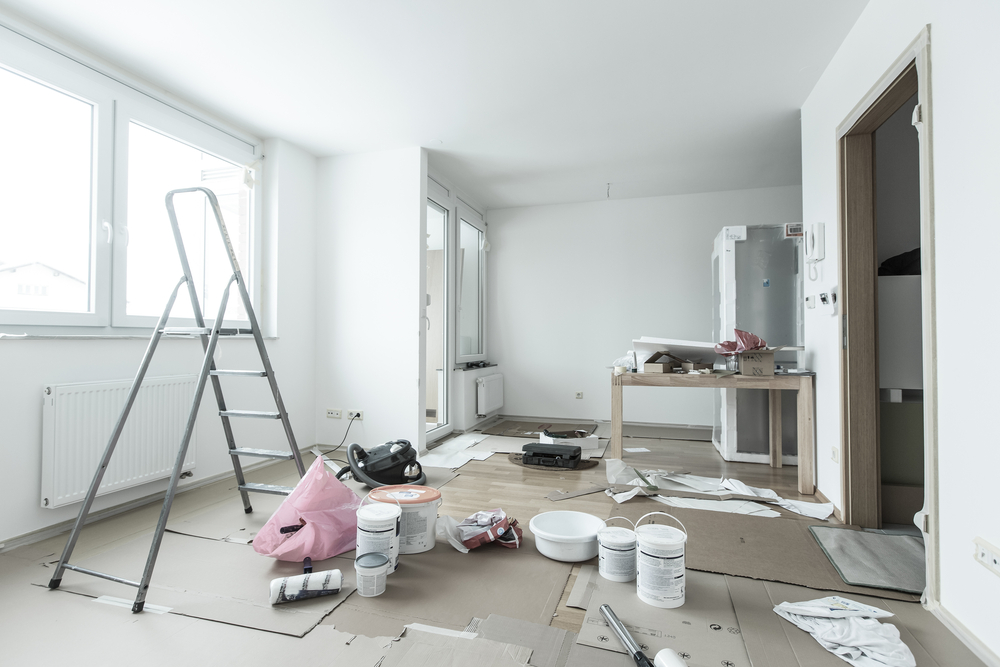 May 13, 2016
« Previous post
Incorporating Autumn Colours Into Your Shabby Chic Space
Next post »
House Clearances – How To Save Money And Minimise Expense